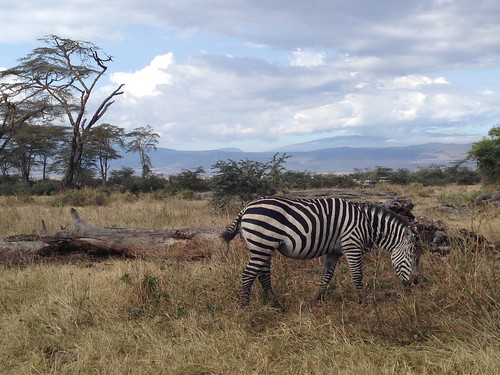 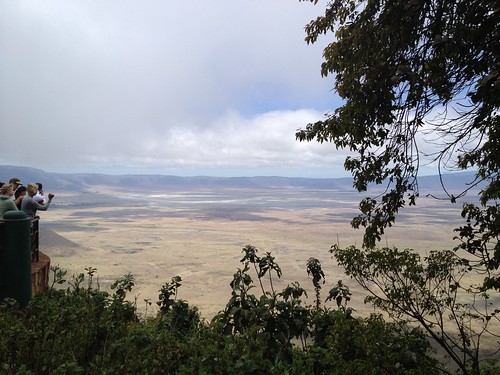 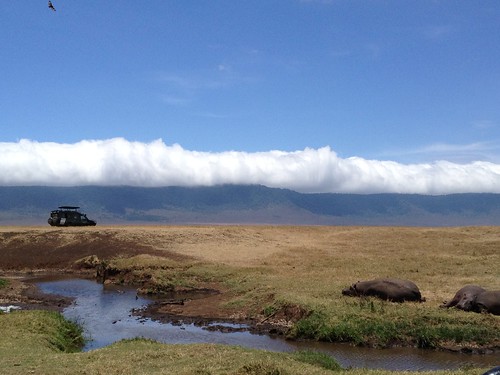 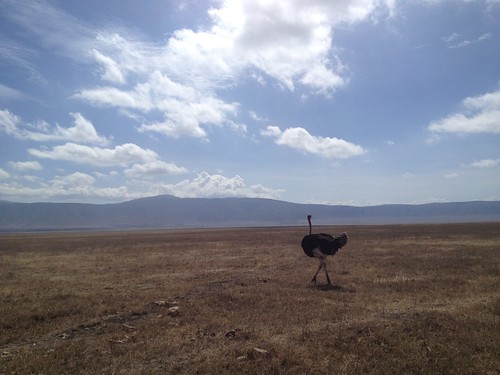 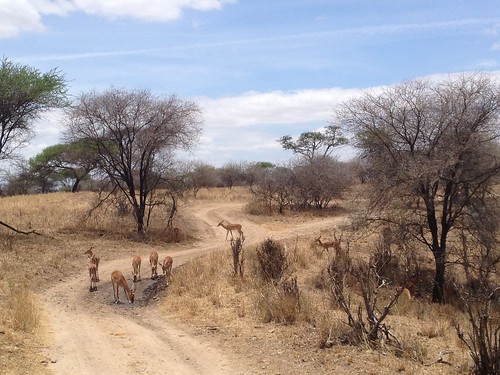 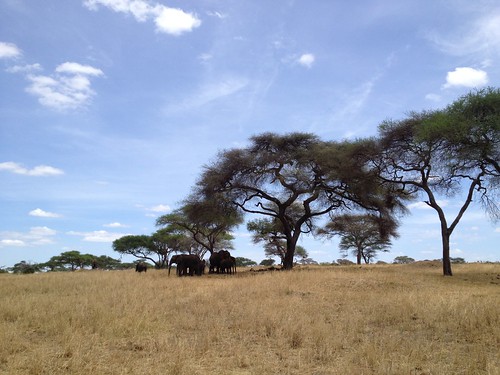 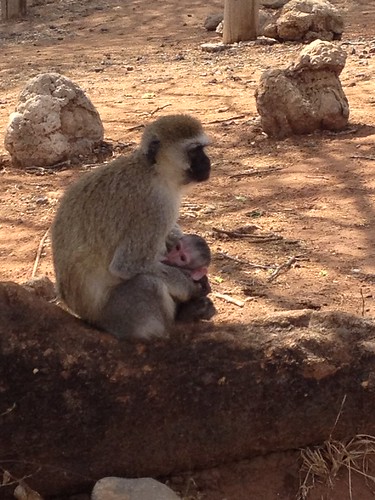 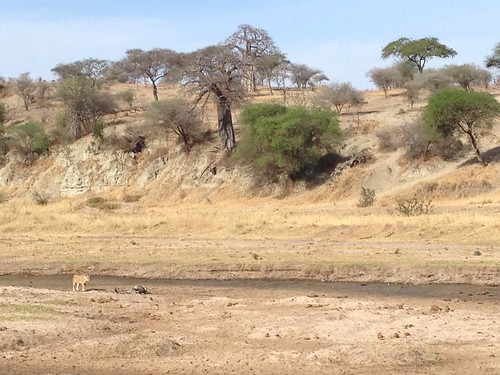 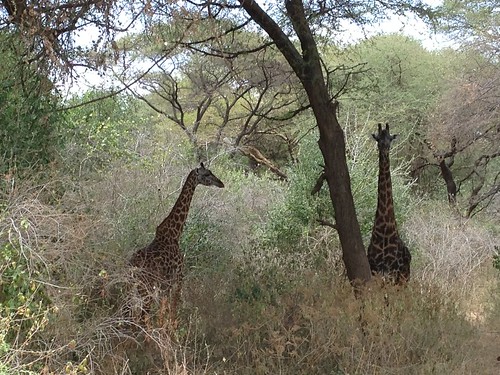 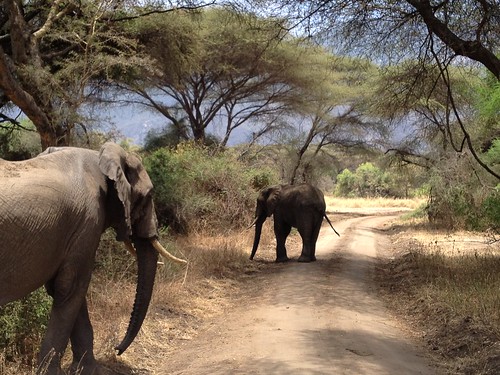 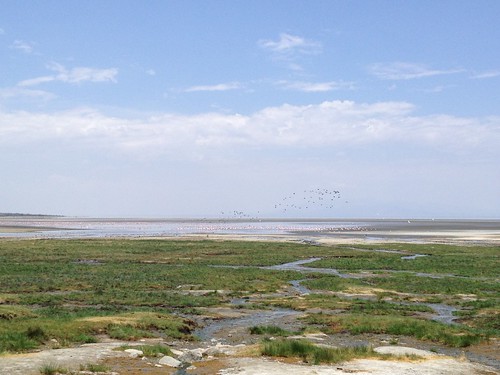 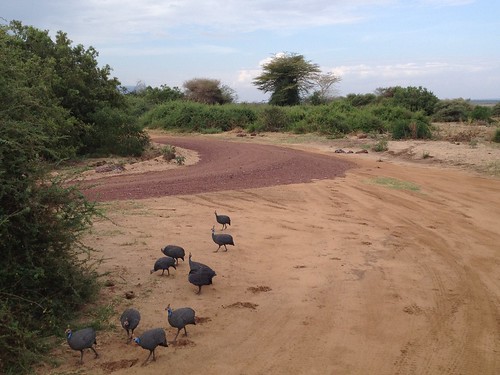 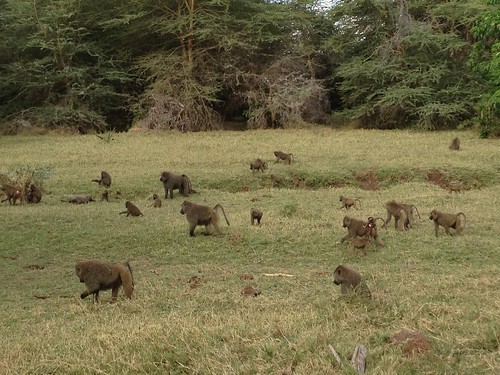 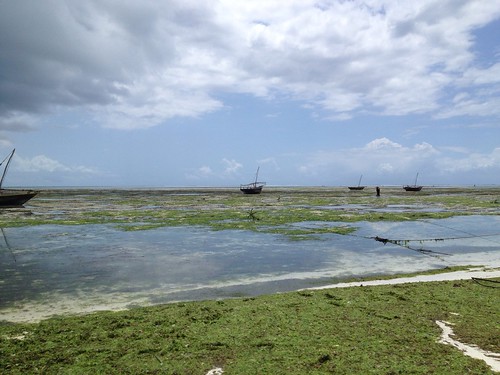 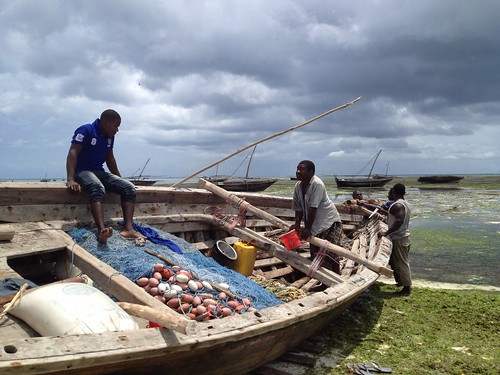 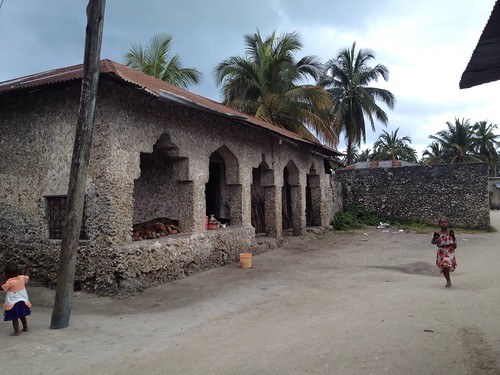 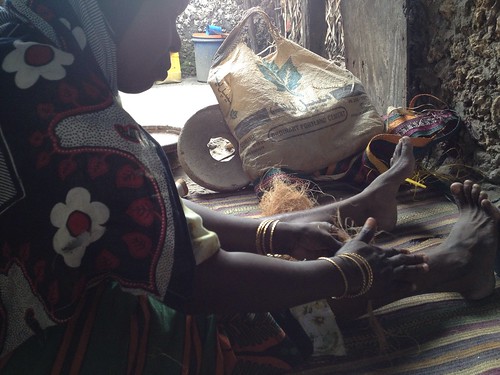 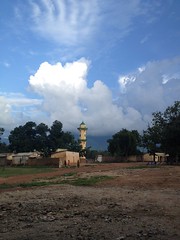 A view of the Grand Mosque and town center from Town Hall.

Poli is a town with a population between 8,500 and 9,000 in the Faro Division, in the North Region of Cameroon. It was also my home for almost two years. 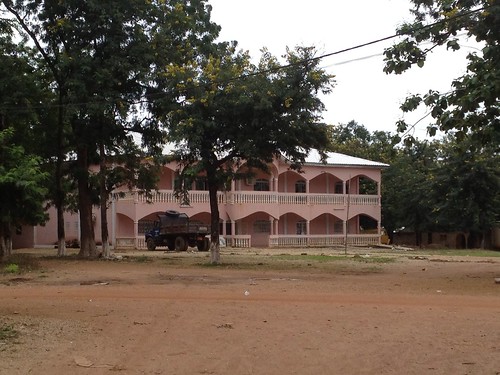 The Town Hall itself. This new building was constructed during my time in Poli. 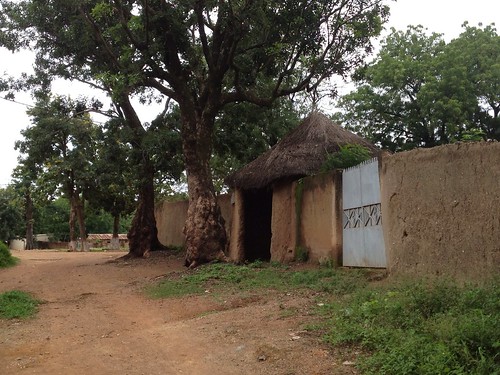 The entrance to the Lamido’s compound. A Lamido is a Muslim traditional leader (and in Poli’s case, also the Mayor). 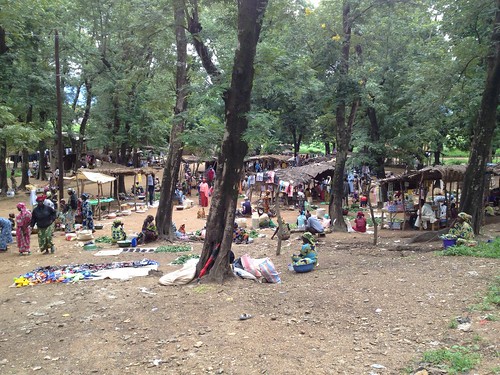 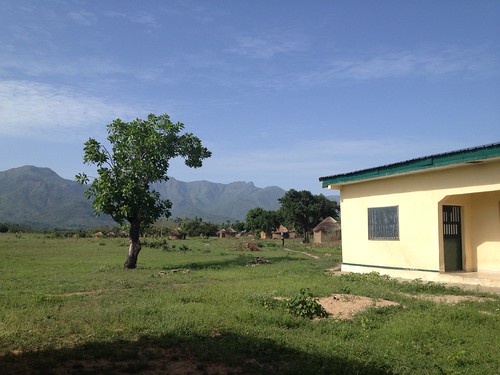 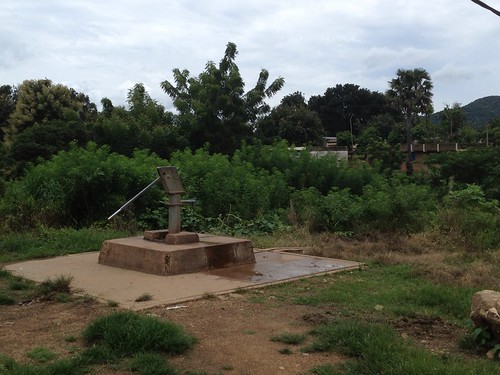 This is how people in Poli get water. 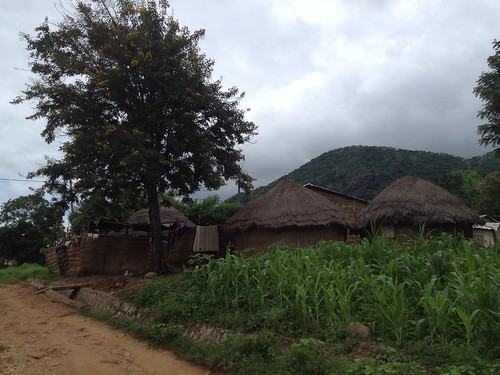 And a neighbor’s house (typical for the North).